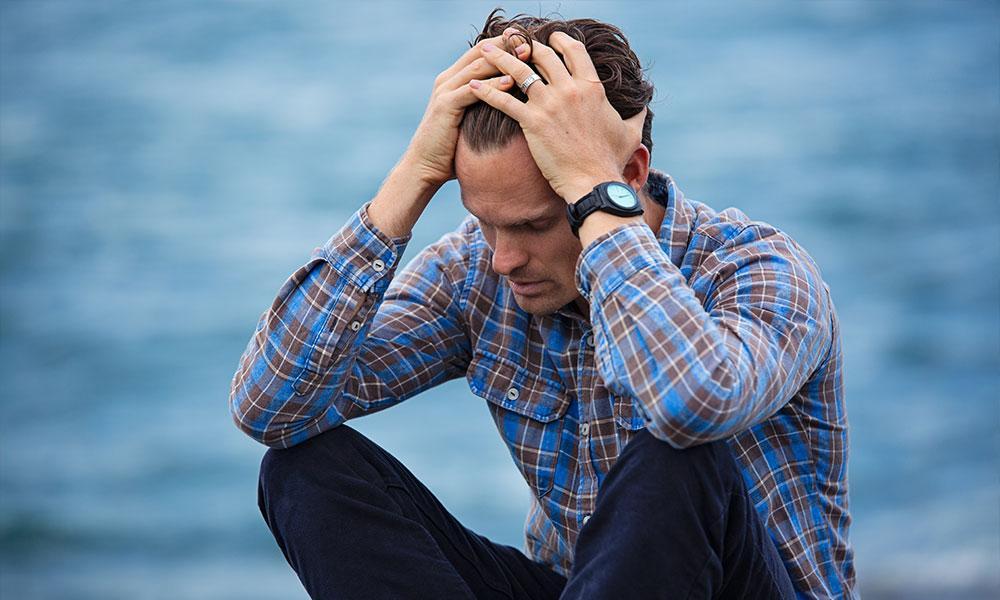 What is colon cancer?

Colorectal cancer is cancer that starts in the colon or rectum. The colon and the rectum are parts of the large intestine, which is the lower part of the body’s digestive system. During digestion, food moves through the stomach and small intestine into the colon. The colon absorbs water and nutrients from the food and stores waste matter (stool). Stool moves from the colon into the rectum before it leaves the body.

Most colorectal cancers are adenocarcinomas (cancers that begin in cells that make and release mucus and other fluids). Colorectal cancer often begins as a growth called a polyp, which may form on the inner wall of the colon or rectum. Some polyps become cancer over time. Finding and removing polyps can prevent colorectal cancer.

Colorectal cancer is the fourth most common type of cancer diagnosed in the United States. Deaths from colorectal cancer have decreased with the use of colonoscopies and fecal occult blood tests, which check for blood in the stool.

The exact causes are unknown, but colon cancer has several potential risk factors.

Colon cancer usually derives from precancerous polyps that exist in the large intestine.

The most common types of polyps are:

Some of these polyps may grow into malignant colon cancer over time, if they are not removed during the early stages of treatment.

Uncontrolled cell growth can happen if there is genetic damage, or if changes to the DNA affect cell division. A genetic predisposition can be inherited from family members, but most colon cancers occur in people without a family history.

Some people are born with certain genetic mutations that make them statistically more likely to develop cancer later in life. Sometimes, a person will have this genetic feature, but cancer will not develop unless an environmental factor triggers it.

While many dietary recommendations have been proposed to reduce the risk of cancer, few have significant supporting scientific evidence. Obesity and drinking alcohol are confirmed causes of cancer. Lowering the drinking of beverages sweetened with sugar is recommended as a measure to address obesity.

A large-scale study has highlighted the significant role that people's diets and lifestyles can have in influencing their risk of colorectal cancer.

It was shown that eating approximately three servings of whole grains daily reduces the risk of colorectal cancer by 17 percent, whereas eating high amounts of red meat or processed meat can increase the risk.

The study also revealed that people who are more physically active have a lower risk of colon cancer compared to those who do little exercise, while being overweight or obese and consuming two or more daily alcoholic drinks were linked with a higher cancer risk. Replacing some of your refined grains with whole grains and eating mostly plant foods, such as fruits, vegetables and beans, will give you a diet packed with cancer-protective compounds and help you manage your weight, which is so important to lower risk Smoking. People who have smoked for a long time are more likely than non-smokers to develop and die from colorectal cancer. Smoking is a well-known cause of lung cancer, but it is also linked to other cancers, like colorectal cancer. If you smoke and want to know more about quitting, see Guide to Quitting Smoking.

Marc D. Makhani, MD Dr. Makhani pursued his bachelor's degree at UCLA with a major in psychobiology. He also volunteered at the Santa Monica UCLA Hospital as an undergraduate. He then went on to obtain his medical degree as a doctor of medicine (MD) at the University of Vermont College of Medicine. He subsequently obtained a board certification in internal medicine after completing his residency at Cedars-Sinai Medical Center. Dr. Makhani then continued his medical training by pursuing a specialty in gastroenterology at Temple University Hospital in Pennsylvania before moving back to Los Angeles to begin his practice. Dr. Makhani is the founder of LA Digestive Health and Wellness and centers his principles on a passion for promoting overall health and wellbeing. What You Should Know About IBS (Irritable Bowel Syndrome)

Irritable Bowel Syndrome (IBS) is a common problem that affects the large intestine. it can cause abdominal cramping, bloating, and a change in bowel habits. Some people with IBS also have constipation or diarrhea. Others go back and forth between the two. 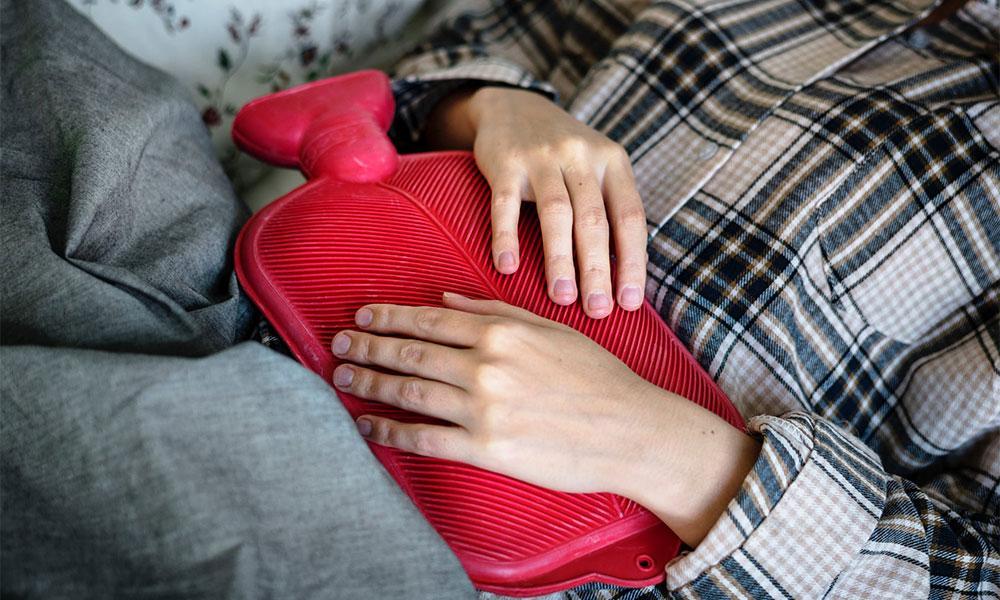 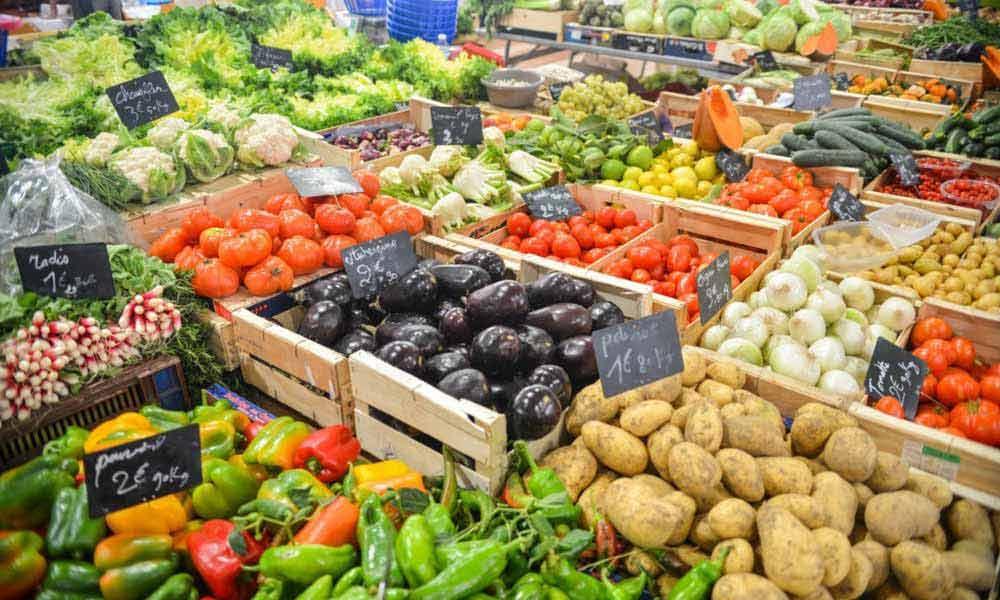 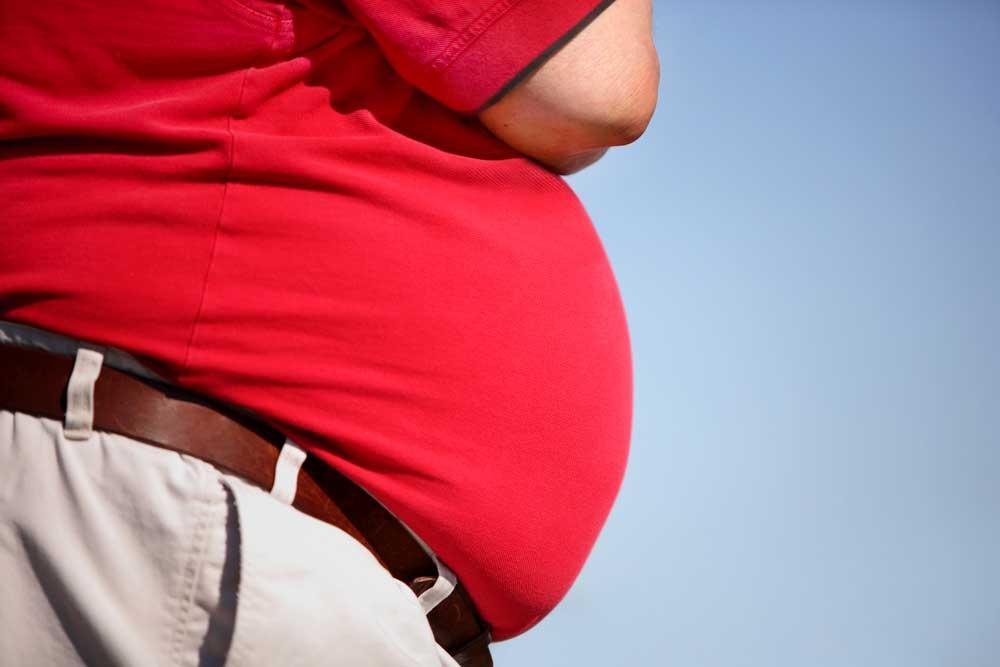 Brief summary of the causes and treatment of NAFLD 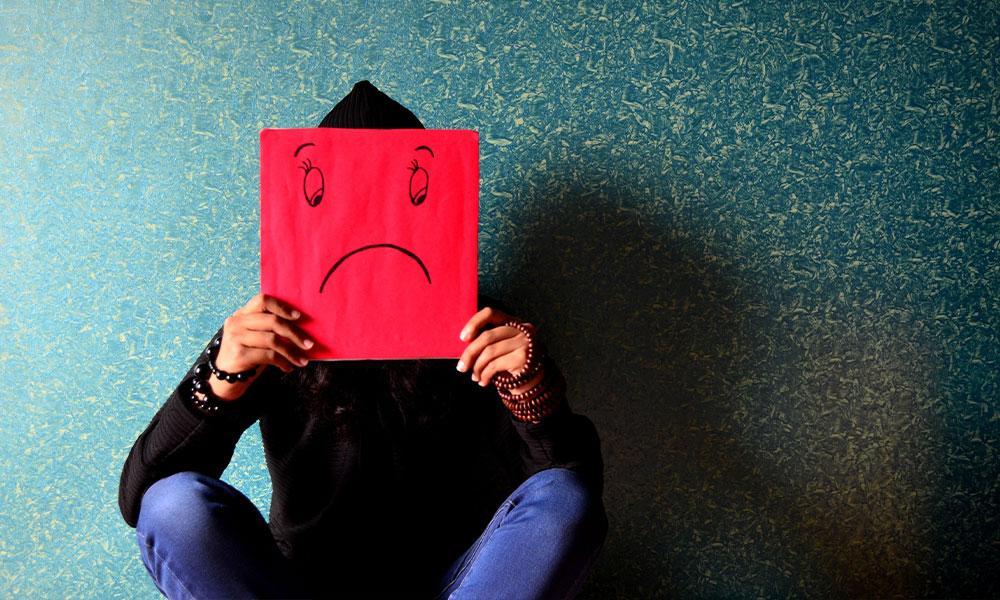 Constipation. What is it? What causes it? Are there any solutions?

Constipation is what most people generally experience at some point in their lives.